Whenever I come across a mysterious cult leader, I have to follow his trail. Even if that means going to a magical city of ruin. I don’t normally like to spend a lot of time in dungeons, but when it is necessary I will silence my fears and proceed with extreme caution. You have to be fearless when crawling through ruins and now I am thanks to the lessons I learned from Vagrant Story.

The Lessons of Vagrant Story 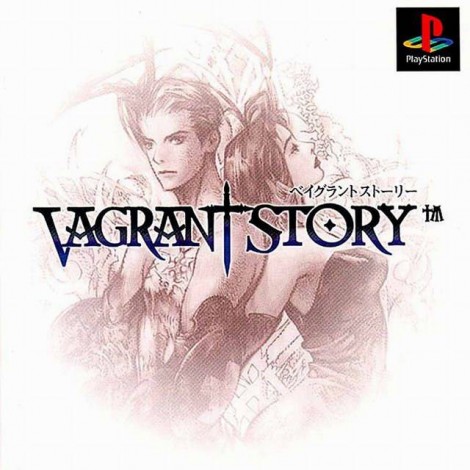 Combat can be risky

I learned something today. Before I chase after any cult leaders, mysterious or not, I need to train for possible combat. Luckily, I came across this new development called chain attacking. This method of attacking allows me to constantly throw whatever attacks I can towards my enemy without giving him a chance to retaliate. I need to keep each of my blows in rhythm or the whole ability will be rendered moot. However, the more I attack the less likely I am to hit the enemy successfully. On the other hand, the chance for a huge critical hit increases. It’s a tough decision to make and even harder when faced with powerful enemies who can make you pee your pants with one attack. Peeing your pants isn’t cool, especially in high humidity dungeons. Those pants will never dry. Thanks, Vagrant Story. 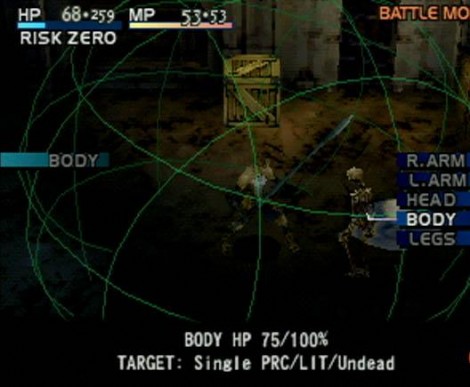 Chaining can be risky, but try it anyway.

I learned something today. When faced with battle, I tend to choose the weapon I’m most comfortable with to fight off hordes of bad guys. However, that’s not always the smartest choice. If I use a broad sword against skeleton warriors I need to keep using that weapon against that enemy. If I use a bow and arrow against bats, that’s the only enemy I should use the bow and arrow on. You see each weapon learns what enemy it likes to kill. If you try to vary the enemies you fight with one weapon, that weapon will never gain the strength it needs against a specific enemy. Fortunately, I have a magic pouch where I can hold a ton of different weapons in case I fight many different baddies. I’d let you borrow the pouch, but you’d probably screw up my whole system. Thanks, Vagrant Story.

Magic is created from books

I learned something today. You know how in most dungeons enemies drop treasures, weapons, and magical potions? Well sometimes they drop these magical little books called Grimoires. What these books often contain are magic spells that can be used as attacks as well as heals. What’s awesome about this little books is that once I’ve performed a spell, I don’t need that damn book anymore. It’s memorized. Imagine if encyclopedia’s gave you the same ability. You’d destroy Ken Jennings at Jeopardy. Anyway, there is one downside to magic use. It cannot be chained. It is a one attack type of thing. But that’s okay. Magic is kind of pussy anyway. Only real dungeon crawlers use weapons. Yes, even the bow and arrow. Thanks, Vagrant Story. 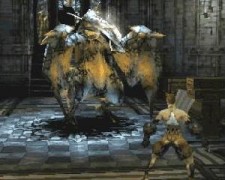 You can do it alone.

I learned something today. In many cases it is smart to travel with companions. But when you are chasing a mysterious cult leader, you don’t want to take any risks of having a companion turn heel on you. That is why it’s better to go alone. Even when you are in a sticky situation and a friend comes along to offer you help, still turn them down. You don’t want to be responsible for anyone else’s actions. That, and just in case you are framed for the murder of a Duke you can go out on your own to try to clear your name only to never be seen again. Thanks, Vagrant Story.

No matter what type of weapon, attack, or magic abilities you might have, going into dungeons can be risky. Especially in pursuit of the mysterious religious cult called (John Cougar) Mullenkamp. Just remember to go alone. Thanks, video games.