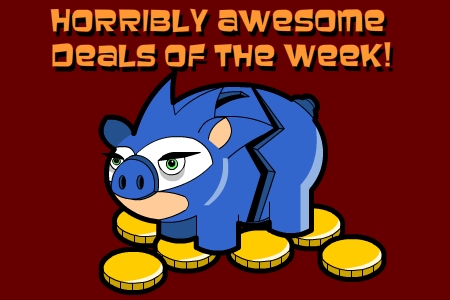 I’m on vacation and to commemorate this great event, I’ve decided to feature some game deals for all my fans out in cyberland! Wait, I do this every week? That’s because I feel like every week is vacation due to all of my loving fans! You’re not a fan, just a casual browser? Well then go screw yourself, I demand nothing short of loyalty from my readers. You’re probably a douche anyway.

Despite Sega being the Faygo of video game publishers, they have some pretty solid titles featured in this savings extravaganza. Getting pumped for things like the Total War Series ($19.42) including Shogun 2 ($24.99) as well as the Genesis ($7.49) and Dreamcast ($7.49) collections. Those curious about Alpha Protocol ($2.00) can finally purchase the game at the price it should have been all along. 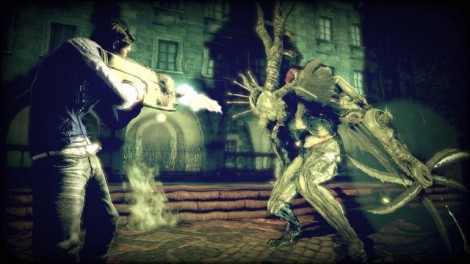 I asked for jazz hands, not super scary blade hands...

This game flew under the radar of most gamers despite being a solid pick up. It needs some attention and I assume you need some too so why not kill two birds with one stone (though I guess the game paying attention to you probably doesn’t help much).

Space Pirates and Zombies(PC) – Direct2Drive for $9.95 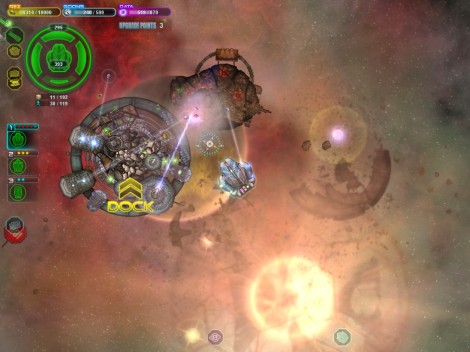 If you like space simulators, zombies and witty dialogue, then SPAZ is the game for you. If you like farming simulators, social networks and pushy Facebook friends then stick to your Farmville.

Dungeons and Dragons Classics (PC) – 60% off on GOG

You’re probably already in your basement as we speak, so why not play a bit of the series that was the early catalyst for groups of adults congregating in basements? Includes a variety of games such as Baldurs Gate 1 and 2, Neverwinter Nights and Planescape. 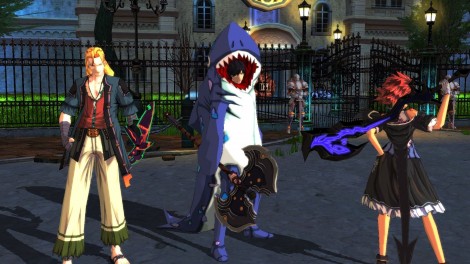 A massively multiplayer beat ’em up? Sign me up, I’m tired of being a soccer hooligan and elementary school kids just don’t get into large-scale brawls like they used to.