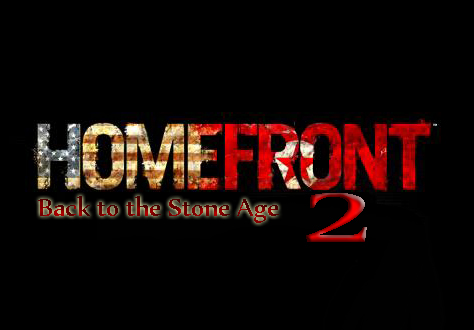 Speculation of course, but wooly mammoths make everything better.

So Homefront got a spot on my coveted “Crazy Steam Sale List” which means that I’m interested but not enough to pay full price. I had a similar list in college, but it was for girls and determined the opulence of the restaurants I took them to (if we went to White Castle, I wasn’t going to call you back).  The concept of Homefront was awesome (loved Red Dawn and Freedom Fighters is on my all time favorite list in terms of Xbox games) but it appeared that the execution floundered a bit, which is something that just can’t happen when it comes to leading an uprising against invading foreign powers.

THQ looks to right that wrong by taking the reigns from the now defunct Kaos Studios and putting them in the hands of Crytek (nerd erection in 3..2..1). Now, not only will the sequel play better than the original, but it will include blindness inducing visuals as well (the good kind of blindness, the kind that occurs when seeing something awesome, like Angels or an exploding star).

The game won’t be out till 2013 or 2014, so take the boner that just resulted from this news and apply it to Skryim, thinking green means not wasting anything.