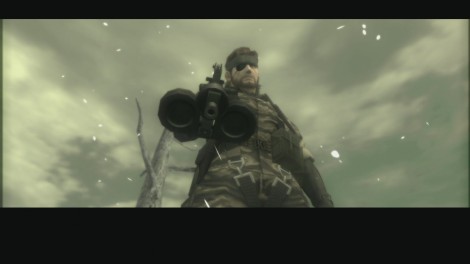 Snake says buy it or else...

Konami is crazy for HD collections and including Metal Gear Solid in the mix seems like a no brainer. While there has been no official word on the package coming to North America, it has gotten a release date for Japan. Hitting the streets on November 23 the MGS HD Collection includes: Metal Gear Solid 2: Sons of Liberty, Metal Gear Solid 3: Snake Eater, and the formerly PSP only Metal Gear Solid: Peace Walker. The PS3 version will come with a download code so purchasers can download the original Metal Gear Solid that sadly has not be HDified. There will be a bonus for 360 purchasers as well but that has yet to be determined.

Like I said above, no official date for North America only a vague “this winter” which doesn’t put it that far past the November launch in Japan. Expect to see the MGS HD Collection on store shelves before March 21 or Konami is a bunch of liars.