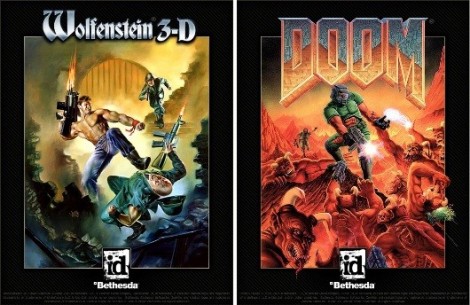 id Software has just made the source code available for the iOS versions of two of its most iconic games. In the latest update of the iOS versions of Doom Classic and Wolfenstein 3D Classic (2.1), id Software has done something that not many, if any, developers have done on the platform. While this might not be interesting to that many people, fans of the game who are into developing for iOS can peruse over the many lines of code to get an idea on how it works.

Along with the release of the source code, there are other changes in the 2.1 update. The user interface has been retooled and there has been improvements made to the frame rate of Wolfenstein. If you were into the multiplayer side of things, it sadly has been removed. But don’t fret id has said that it will put it back in at some point. In the mean time, here are some handy links for the games and their source code downloads: