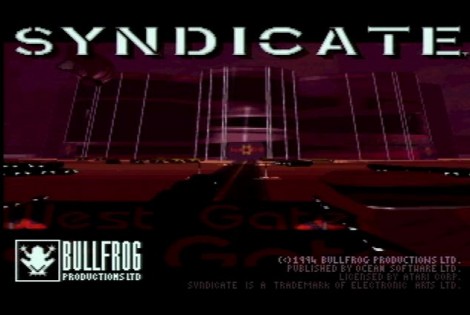 Looks almost as menacing as the legions of disappointed fans will be.

EA has officially announced Syndicate, a rehashing of the 1993 cyberpunk strategy game developed by Bullfrog Productions Ltd. Now before you go and get excited, you should probably know that in its infinite wisdom, EA has decided to go the route of the super exciting first-person shooter with this title since there aren’t enough of those out right now and strategy games are for boring dorks. Besides, we live in first person so it makes sense that all of our games come from that perspective in order to cut down on any sort of confusion that may occur.

I will give EA props for putting Starbreeze at the helm of this game as they have the skills needed to develop an enjoyable experience (as demonstrated in Chronicles of Riddick and The Darkness), but hardcore strategy fans are really getting the testicle stomp as of late when it comes to the resurrection of genre stalwarts.  Hopefully, like what has happened with XCOM going this route, indie studios that enjoyed the game in its purest form will band together and create their own remake, ala Goldhawk Interactive with Xenonauts.

1 Comment → Syndicate Goes the Route of XCOM, Ditches What Made It Popular