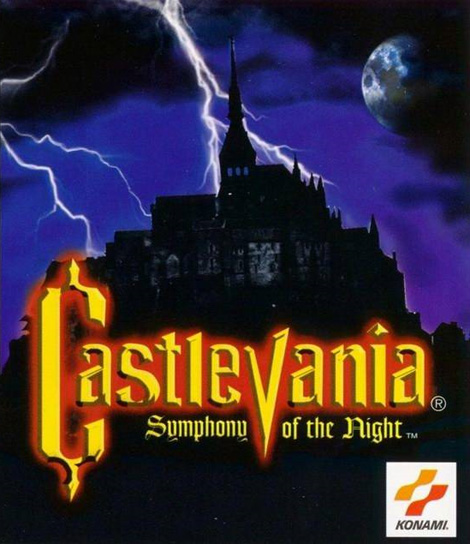 I figured I’d learn a lot while hunting vampires, but I wasn’t prepared for what a vampire that hunts others vampires could teach me. That’s what I get for underestimating the son of Dracula. Thanks to Alucard I have learned the lessons of Castlevania: Symphony of the Night.

The Lessons of Castlevania: Symphony of the Night

Don’t train or buy expensive equipment for a big fight

I learned something today. The more important the conflict, the more natural it is to want to over-prepare. I’m here to tell you that if the battle is truly important, you can’t prepare. It’s all a waste of time because once you show up for that fateful confrontation on your enemy’s turf, he will be in control. So much, in fact, that he’s just going to toy with you and draw it out by stripping you of any skills or tools you have on you. Then, he’s just going to throw his lackeys at you in hopes that he doesn’t have to expend any energy to dispatch you. Now you can start your strength training with these fools, but seriously: don’t stress yourself out beforehand as now he’s on your schedule and you have all the time in the world before you can choose to fight the jerk one on one. Thanks, Castlevania: Symphony of the Night. 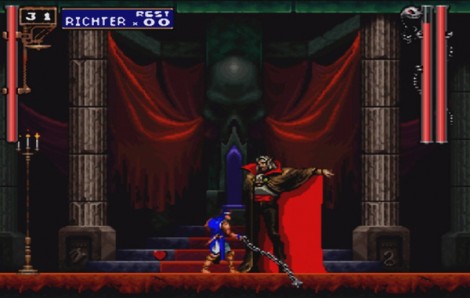 He's just messing with you, man

I learned something today. I have absolutely no rhythm and outside of being under the influence of certain chemicals, rarely do I get the urge to dance. I also think dancing alone is the biggest waste of time and energy next to soccer. However, my lack of ability may actually be the key to unlocking some serious power. Turns out, there are some very basic (if somewhat unnatural) movement patterns that you can do that will trigger magic spells. The problem is there’s no rhyme or reason as to when you can pull these off the first time. Most are discovered by accident, but once you pull them off you’ll remember just how to do it and you’ll be throwing ghost swords at people in no time. So get out there and writhe around until you set something on fire. Thanks, Castlevania: Symphony of the Night.

Be in style at all times

I learned something today. Another fact about me that won’t shock you: I have no fashion sense. Nor do I care. I wear what is comfortable, what I like and the most attention I’ll draw to myself is to try to make you laugh by blazing an ironic phrase or nostalgic image on my chest. I’ve never understood fashion trends or what/why/when something is in style. I’m also convinced that the designers have no clue of the power they have, either. Because here is the truth: when you wear the right combination of clothes and miscellaneous trinkets in the right place and/or at the right time, the moment it becomes “in style” can trigger some seriously supernatural events. Before you go experimenting, you may want to bolt fragile and expensive items in your home to the floor. Thanks, Castlevania: Symphony of the Night. 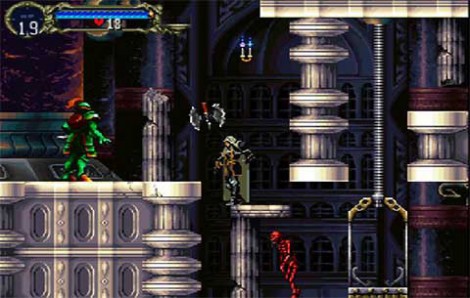 Unfortunately, these earrings only attract axes.

Pets are more useful after one night of pain

I learned something today. Having a companion that you are close to is much more satisfying when that companion can actually help you out of a bind. For loners like me, people aren’t an option and they can’t be trusted. I’ve seen some pretty amazing pets but I’ve never had the patience to train them and those schools are expensive. I did learn a trick that I’ll be trying on my pug soon, though. Keep in mind, I’ve only seen this work with a demon, but I think the tactic is universal. Any new pet is pathetic until they can fend for themselves. It’s natural to want to baby the thing or ease it into growing up, but you can bypass all of this in a single night. Go out somewhere remote with your new pet and find a cave with plenty of bats or a high population of smallish creatures that will put up a little fight. Tie up your pet just close enough to stir up trouble and see how it handles itself in a few fights. If everything looks good, just leave em there for the night. Come back in the morning and you will have a pet that can not only take care of itself, but can help you out in a bind. Thanks, Castlevania: Symphony of the Night.

I always knew vampires were a bit fancy, but I just thought it was because they longed for the old days when capes were more accepted. Turns out that a few old traditions are just the key to becoming more powerful, which is really handy for lazy people like me who want to be able to get as much as possible as quickly as possible with as little effort as possible. Thanks, video games.