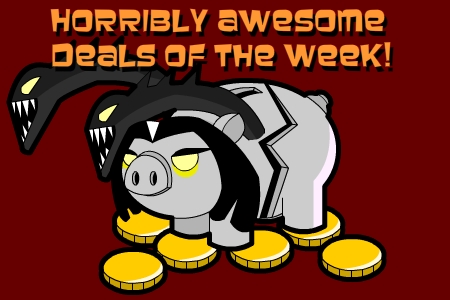 Hello, it’s time to save some money. You like saving money right? That’s good because if not, you’re wasting time on an article directed at tight wa…I mean thrifty gamers. There’s a lot of evil in this week’s deals, but bookends of dance and self-contained underwater breathing apparatuses will keep you out of the fiery pits of hell. 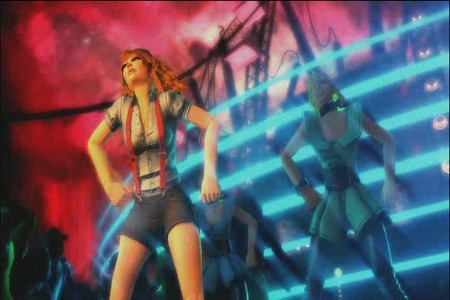 Suspenders and shorts only work with sexy girls and dorky black guys from the nineties.

This game will make you dance till you poop in your pants, but that doesn’t mean you should take it to such limits. Still, the game is fun so pick it up and maybe I’ll come over and defecate in my trousers to pop hits right alongside you.

Being a hitman can be pretty difficult, but it helps to have a leg up on the competition and by leg up I mean demonic powers and two snake creatures sticking out of your back. This comes Coopman recommended, and he’s the opposite of a hellish killer so take his advice and go shoot some mafia jerk-offs. 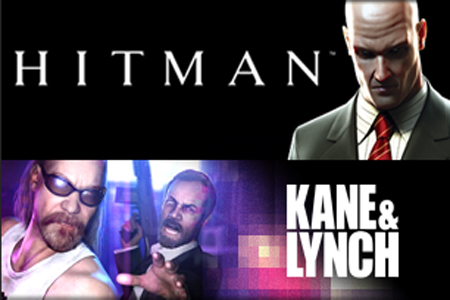 Ok, so fans of doing the right thing and turning the other cheek may have to dig deep into their dark side in order to stomach these games but sometimes those of us that keep our noses clean need to get a little dirty (not Christina Aguilera dirty though, digging too deep can result in a bad case of the herpes).

First demons, now angels? The fall season has apparently triggered my fondness for Biblical entities. The chick in this game isn’t a real angel, unless angels drive around post apocalyptic settings and shoot missiles at mutants and dudes that wear leather chaps.

I’m not very good at throwing boomerangs, especially those that are covered in blades so it’s a good thing I’m not the protagonist in this post Cold War title featuring viruses, mutants and dudes with shining arms (which happen to be the result of the mutant virus). Go ahead, decapitate from a distance, but don’t be surprised if you start to like it. 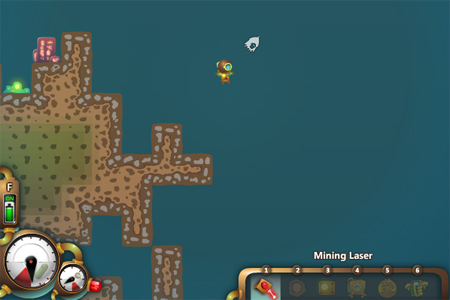 I took scuba class in high school, but it scared me too much, can't imagine the scuba on a different planet.

It’s like Terraria but on an alien planet and under the water. Do I need to describe it anymore than that?