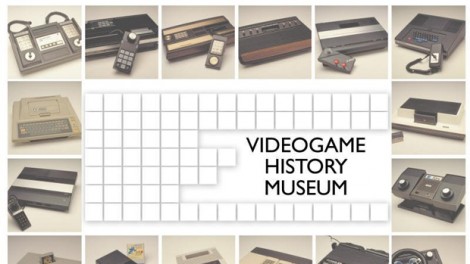 There is going to be a videogame history museum. After meeting and surpassing their original kickstarter goal, the good folks behind The Videogame History Museum sent out a letter of thanks to the museum’s supporters. Initially the goal was $30,000 but gamers stepped up again and donated $50,266 to the cause. The bulk of the museum’s content comes from its directors Joe Santulli, Sean Kelly, and John Hardie. The museum is a non-profit charity organization so it needs these donations to get it up and running.

Knowing the history of this industry can help gamers better understand where games have come from and where they might be going. Plus, when our future children are playing on holodecks it will be nice to show them how we had to “rough it” by playing with wired controllers.