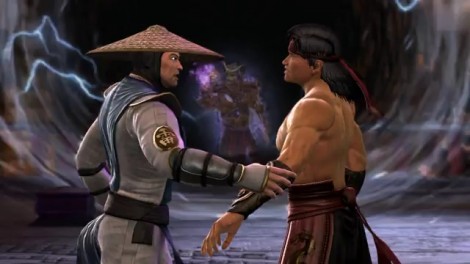 Since its April release, Mortal Kombat has sold 3 million copies. When Midway liquidated its assets last year, Warner Bros. bought a majority of the former IPs associated with the former arcade giant. With Mortal Kombat being as successful as it has been, the money Warner Bros. spent acquiring those assets has been recouped.

Mortal Kombat has almost sold as many copies as Super Street Fighter IV and Marvel vs. Capcom 3 combined in a lot less on the market. Either way, fighting games selling over a million copies is a great sign for the genre and hopefully we will see more games like MK released without any of the Primal Rages that doomed the genre during the last go around.

Mortal Kombat is available on Xbox 360 and PlayStation 3 consoles.