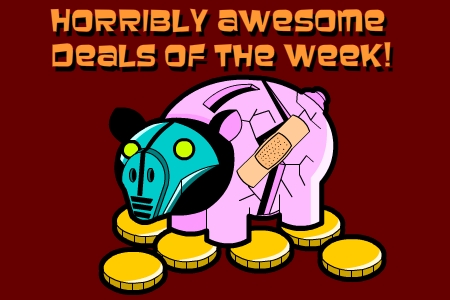 You thought this would be a week without deals? You thought wrong, buttface. We’ve got FPS deals, fighting deals, scary dead kid deals, a deal on a volume full of deals and a deal that’s not really a deal because it’s free.

Despite Brink being a bit of a disappointment, it appears to be at a price now to validate some of its technical issues.  Either way, you’ll get your money’s worth by simply playing around with the character customization. 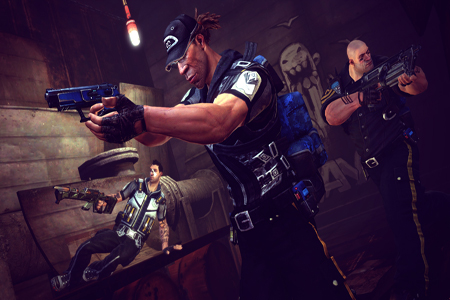 Ok guys, let's find some cool crap to hurdle over in case things get dicey

The street is way to0 empty, it needs fighters, specifically an assortment of culturally diverse fighters.

I can’t recommend this game enough, probably my favorite from the last year (and I actually beat it too). Think Zelda but a lot more mature and way more brutal. 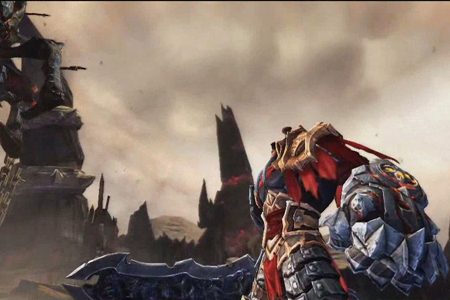 Not exactly a deal, but it’s finally out for PC. Now the computer nerds of the world can see what all the fuss was about, then subsequently have nightmares after experiencing the cause of aforementioned fuss.

You can’t go wrong with anything PopCap, especially if you’re a fan of addicting puzzle games. At 2.99, the worst you can do with this game is increase your achievement points.

Free to play MMOs are a dime a dozen, but Spiral Knights has a look that’s quite unique. It’s also action oriented, so your fingers won’t get numb from all the clicking. 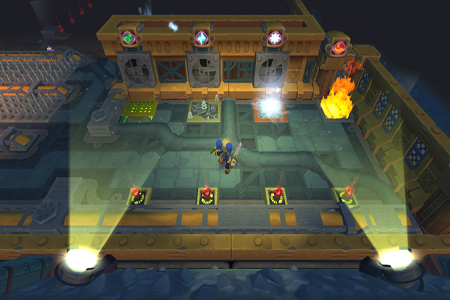 1 Comment → Horribly Awesome Deals of the Week: On the Brink of Something Cheap