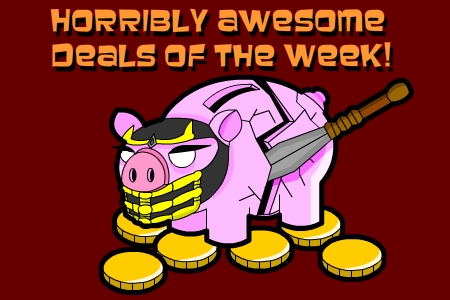 Empty out your change jar and scrounge up your stripper bills, it’s deal times again! Looks like this is going to be a super suit wearing, martial arts fighting, intergalatic shooting, underwater exploring, bundled, cape crusading, undead  kind of week. Mute your cell phone and close the blinds, you’re going to be busy.

Picking out a suit can be a chore, but Crysis 2 makes it looks like the greatest acquisition of all time. Take to the streets of New York for some high tech battles that may or may not involve aliens. Poor New York, your fictional track record is not all that great when it comes to the cosmic powers that be. 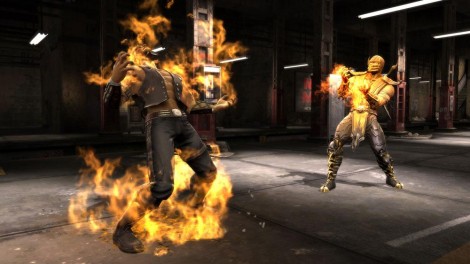 Not everyone wants to dress as the human torch for Halloween, Scorpion!

Why call a lawyer when you can settle a dispute in the primal way god intended? Mortal Kombat gets a fresh coat of paint with this remake, but the solid core experience stays true to the original, just don’t eat meatloaf while performing fatalities, they’re pretty intense.

Borderlands: Game of the Year Edition – Best Buy for $9.99

Say goodbye to your free time, this game has your number. The base game and all the DLC for less than $10.00 bucks, that’s a steal, but it won’t cost your jail time, unless of course you literally steal the game (but why do that when you can just save your allowance for two weeks).

Those that weren’t content with their first journey through the decimated city of Rapture will be happy to explore a little more for such a low price. If only plasmids were so cheap, I’d have bee powers for much longer periods of time.

These games would cost you about $50.00 if bought seperately, but the Humble Indie Pack let’s you choose how much you want to pay. Keep in mind it’s for charity, so you can afford to spend a bit extra you jerks! 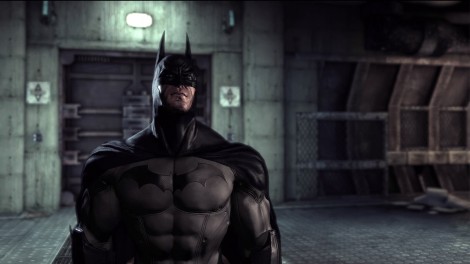 The dudes of Horrible Night loved this game for some reason (may be their leather fetish) and with the sequel on the horizon, it’s time to get caught up.

Another browser freebie, though you may be surprised by its depth. Collect gear, fight zombies and do your best to survive in a world that may be in our near future should the EPA continue to lose funding.