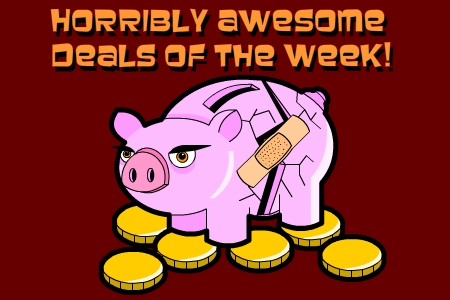 It’s too dang hot outside, especially for you penny pinchers out there that refuse to pay the entry fee to your local community pool despite the relief you might feel. You’re gonna have a high energy bill due to the  excessively running AC anyway (unless you’re insanely thrifty). Why not enjoy it by playing some cheap games?

This week features an insanely popular police story, some old school assassination action, filthy racing, a reverse tower defense, two former XBLA indie titles that have recently exploded in popularity and a romp through the medieval countryside in the shoes of a necromancer. No one said cheap had to be boring.

On top of the already amazing deals that are happening this week, Xbox Live’s Summer of Arcade event has started with the release of Bastion yesterday. While XBLA games are deals in and of themselves, purchasing all five will net you a free game in Crimson Alliance, and free is the best sort of deal! 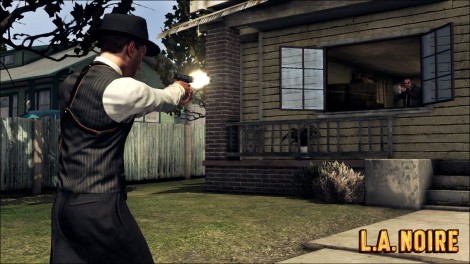 This is an absolutely huge deal, especially since the game just came out recently. A big time favorite of the Horrible Night crew.

Assassin’s Creed 2 Ultimate Edition gives you the base game plus the DLC, so those that are way behind (such as myself) can finally catch up before embarking on Brotherhood.

Dirt 3 is the only off road racing game you’ll need and may be the only one you play for some time considering its size and gameplay depth. 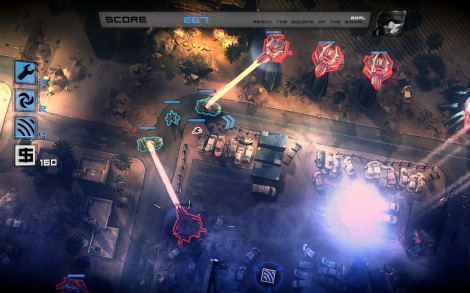 Tired of defending? Why not try offending?

Ever wonder what it’s like to be the line of enemies on the offensive side of tower defense? This game gives you that experience and does it well.

Cthulu Saves the World and Breath of Death VII combo pack: Steam for $2.69

Classic feeling JRPGs with an interesting class of characters to play with. They’ve recently been released on Steam and have sold quite well.

Penniless after purchasing all those popsicles? Necronator allows you to devastate villages with an army of horrible monsters, all at the ridiculously low price of zero. Can’t beat that.