Well, it finally happened. Hell is here and it is all our fault. No time to dwell on our mistakes, but what can you do when demons start pouring through portals? Me? I hid. I don’t mess with demons. Luckily, I found a bad ass marine carving a trail through the horde and I was able to learn the lessons of Doom. 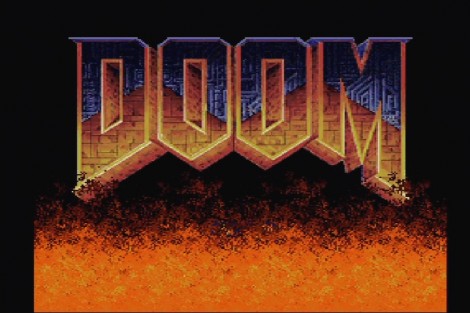 The Lessons of Doom 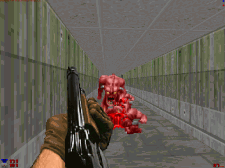 You have a sweet singing voice

I learned something today. I don’t know, I assumed in a demonic invasion that tons of identical demons would just bum rush the world. Instead, what really happens is class based groups of them just kind of trickle out, wander around until they found a territory to call their own, and defend it. After a while, it felt more like we were interrupting their daily routines. We’d enter a new space with various lighting issues and sure enough, it wouldn’t take long for the demons to start yelling at us. Each different type of demon had a different scream, so after we got our senses together and were able to tell them apart, we knew exactly what type of demon was in the room with us. These lazy demons are dumb. After a while, their invasion turned into an addictively fun hunting trip for us. Thanks, Doom.

At least one demon can hack

I learned something today. It still baffles me, but it was something we had to quickly accept. Somehow demons are genetically tied to any means of security in the area that they are in. That means doors won’t open until the demons are dead, taking a key will only bring more demons, and the largest demons know exactly where every potential exit is. It’s annoying, but the techie in me can’t help but be impressed. After initially thinking that all demons were mindless and their army was completely unorganized, we knew something else was working behind the scenes to get these demons into some clever hiding spots. Humans have resisted genetic implants for years, but apparently demons don’t value their privacy as much as we do. They are all tied together and have no idea. I’m just glad they aren’t as smart as whoever is behind turning our base into a giant puzzle. Thanks, Doom. 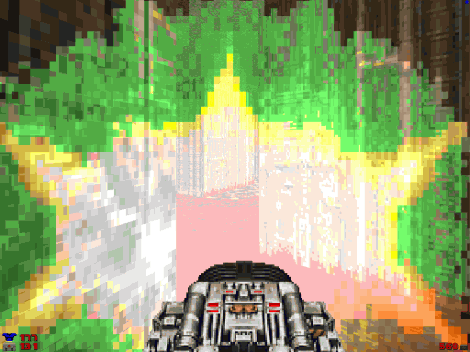 Energy weapons are safer than you think

I learned something today. I just witnessed the biggest fantastic gun I have ever seen in my life. (In retrospect, I find it odd that the most powerful guns weren’t available back closer to our base amongst all of the other weapons). Recently, the space marine has started using plasma-based weapons that shoot balls of energy at the demons, ripping them to shreds in the process. His rapid fire plasma gun was impressive enough, but then we found the big gun. It shoots this giant ball of energy that explodes and obliterates everything in its path. Groups of demons, dead instantly. I thought the marine was going to kill himself with this one. Somehow though, no matter how close the explosions were to him, he was never hurt. Yet, there were demon pieces-a-plenty at his feet, and all my hair seems to have fallen out and my teeth feel funny. Thanks, Doom.

I learned something today. We found the demon heading up the invasion (and he reminded me of a ninja mastermind I had seen before). After killing him, the marine’s job was done. We were safe, saved, and ready to go home. It all seemed too good to be true, which is always the case with demons. Bastards. We get home to Earth to be greeted by dead bunnies on spikes. I’m just sorry I couldn’t spread the word sooner about how to handle a demonic invasion. Of course, had we known the disdain that demons had for rabbits, maybe we could have slaughtered them ourselves in order to prevent this mess. Oh well, time to build a fire and cook some rabbit brains before seeing what the rest of the damage is. I want to go back to Mars. Thanks, Doom. 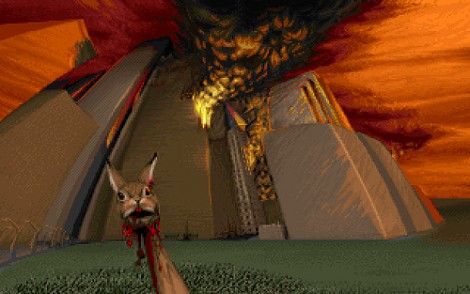 I don’t have much good news. It’s kind of embarrassing that I was able to survive the attack on Mars along with my marine buddy and Earth wasn’t prepared for these dumb demons. Hopefully, someone makes use of these lessons because demons aren’t the only things waiting to invade if we do survive. Thanks, video games.