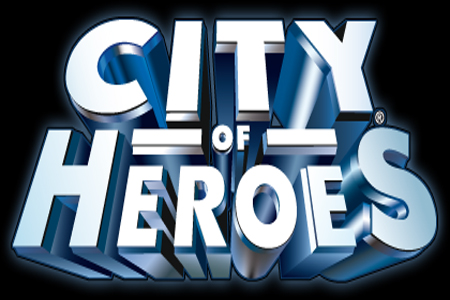 Massively multiplayer games hate charging players money, so it comes as a relief to know that many are turning to the free-to-play or hybrid model where paying is an option. City of Heroes will be repackaged and served up as City of Heroes: Freedom in the coming months with this free-to-play scheme in place. Current subscribers won’t be left out in the cold, however, as they will have access to the following benefits( so suck it, City of Heroes cheapskates):

With Champions Online already in free-to-play mode, I’m curious as to whether there will be enough room for two superhero-themed MMOs in the market? I guess that’s a stupid question considering every other MMO is fantasy based, but are these successful entries trying to reap the rewards of companies like Zynga or failing franchises needing a leg up? Free-to-play is here to stay, but can all games succeed with this model in place? Is this a sign of the coming days? What will pirates pirate? Why so many questions? Anyway, games for free sounds like communism to me, but I’m not complaining till I have to stand in 2 hour long lines for a bar of soap.