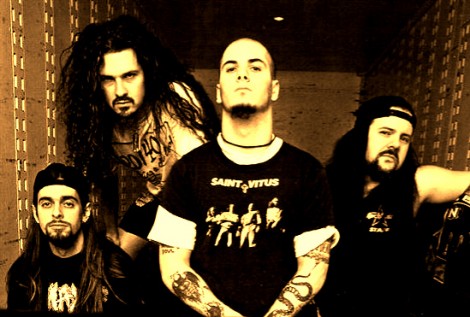 Rock Band has never been shy about adding metal to their growing songs database.  However, the metal artist selection has been random at best, and there has always been a glaring omission since the release of Rock Band 2. Only one Pantera song has been a part of Harmonix‘s rhythm games, and that was a cover of Cowboys from Hell back on Guitar Hero 1. That all changes next week when (most of) the album, The Great Southern Trendkill,  is released on 5/25.

While not my album of choice, I still get excited any time that Rock Band introduces a new major artist, as that means negotiations have been opened up to hopefully add more tracks in the future.