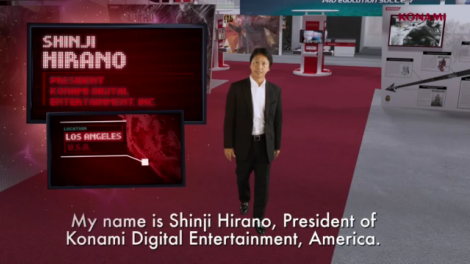 Ladies and gentlemen of dubious natures, it’s that time of year again. E3 is upon us and Konami decided to get things going 5 days before the official start of the video game trade show with a pre-recorded press event. Instead of embarrassing themselves like they did last year with a live press conference, Konami decided to go a safer route and control every aspect of the release. But “safer” wasn’t exactly the smart choice. In the video that was released to GameTrailers, Konami announced what it had planned for the rest of the year. Sure, there were some surprises, but overall it was pretty lackluster. In fact, it was bad.

NeverDead is ridiculous. I don’t know if you watched the video, but if you did, you might have missed the important concept of this game. Since I was watching really, really, really closely, I know what this game, NeverDead, is all about. You take on the role of Bryce who, get this, is fucking IMMORTAL. He can lose all of his extremities and phalanges and use them in some fashion to defeat enemies. He’s also 500 years-old, if you didn’t catch that subtle hint in the video. I understand that there is a language barrier and using translators is the correct way to go when you are broadcasting to a mostly English speaking audience but…come on! If the head of the project keeps repeating himself over and over again, just make something up. You don’t have to say exactly what he said word for word.

Anyway, I have no hope for NeverDead. The voice acting seems to be on par with Resident Evil and Castlevania: Symphony of the Night. Which, of course, despite horrendous voice acting, are great games. If Konami is using that model than my no hope rises to a mediocre hope. But your main character is named Bryce, and, no offense to my cousin who shares the same name, it doesn’t exactly strike fear into the heart of anyone. Let alone a bad guy who looks like an anthropomorphized version of a flamboyant Slimer from Ghostbusters. 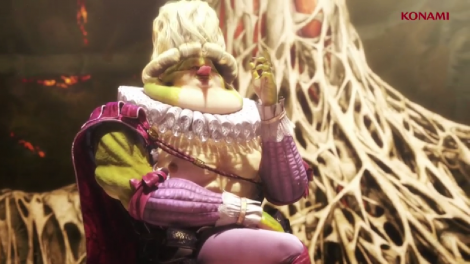 Not exactly the scariest of baddies I've ever seen.

Furthermore, nobody in America cares about soccer, let alone Pro Evolution Soccer. I don’t care what technology you’ve used to make your game better. NO ONE CARES. Move along.

A Press Release Would Have Been Fine 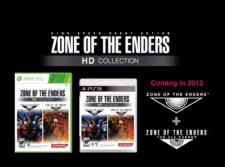 Intrigued because I know nothing about this franchise.

Nothing you mentioned in that entire hour-long waste of time was worth the squandered moisture keeping my eyes from drying out. I’m sure you spent a ton of time and money figuring out just how clever you could be in announcing a bunch of old games getting HD’ed, but just imagine what you could have done with that investment instead. If you had just released a PDF with a few pictures on it here and there, that would have been sufficient. The Twitterverse and the gaming websites would have reported that there will be remakes of Silent Hill, Metal Gear Solid, and Zone of the Enders, all in HD. While the prospect of those series in HD brings a little excitement to this Konami-jaded heart of mine, I would have been just as excited to read about it on Horrible Night.

I Hope They Paid You a Ton of Money

Oh, Mega64. What the fuck are you doing? It’s called, “selling out,” and I hope you got your just rewards in terms of the fattest paycheck ever. You have done a great job lampooning the world of video games and now you have become a part of something that I never thought you would. I hope to god that Konami wrote that piece of drivel you were involved in because you just lost all credibility with me. The one good part, and the stuff you guys usually shine at, was the real world portable gaming television hooked to a generator thing. It was introducing a cool concept but…who really has a PSP, anyways? Which brings me to the worst name for a thing I’ve ever heard. 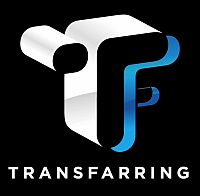 TRANSFARRING. Hideo Kojima was awfully proud of his new revolutionary concept which allows gamers to take games played on the PS3 and TRANSFAR them to their PSP and back without missing a beat. But since I won’t be buying anything that is TRANSFARRING enabled, I don’t have to worry about it. I’ll just buy the HD collections on the Xbox 360, because surprise… all of those games are coming out on the best platform as well.

I know I’ve skipped around and didn’t mention Fox Engine or the lame attempt at comedy Kojima and his interviewer tried. Did we really need that whole bullshit on the elevator guys? It was pointless and stupid. In fact, the whole thing was pointless and stupid. Not to mention the fact that fucking Yoshi, the green dinosaur originally from Super Mario World, showed up in the 3DS Metal Gear portion of the presentation. The only part that really got me was when a flaming C showed up at the end with the text “They’re Coming” underneath it. But knowing Konami and the most recent Contra games, it will probably be horrible. I hope Konami can surprise me because I’ll gleefully eat my words if they release a great new Contra game. 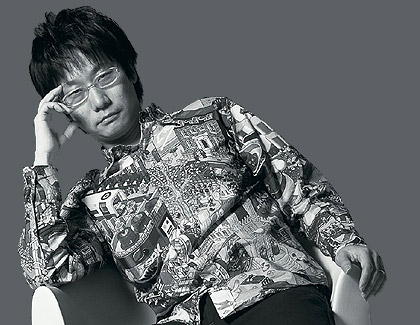 Stick to making games and stop with the "comedy."

Look, I appreciate the effort Konami. You tried. You spent a ton of money and time. It is better than last year’s ridiculous press conference but not by much. Next year, just do a press release and have playable games at the show. You have a group of  iconic series that sell themselves. Stop the stupid comedy. Just give us the facts and let us play the games. Start a new trend by cutting out all of the extraneous bullshit. Be the leader in the industry. Because right now, it doesn’t matter what you do. However, I do have one thing positive to say about this whole experience. Thanks for not wasting our time during the week of the actual E3 conference. Kudos for that. Oh and Ubisoft…you’re on notice.