According to some folks, Harold Camping to be precise, May 21, 2o11 will be Judgment Day. Not to be confused with Skynet coming online and hordes of terminating robots destroying Earth, this Judgment Day is the bibilical version. If that makes you nervous, don’t worry, it will all be over soon. The world will be ending 5 months later on October 21, 2011. 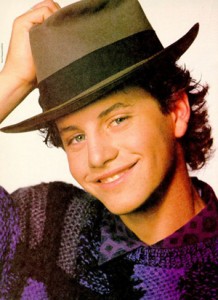 Who knew Mike Seaver would turn out the way he did?

If you aren’t pious or Kirk Cameron enough, you’ll be left behind to endure 5 months of pain, torture, and a murderous Jesus showering reckoning all over the place. Okay, Jesus might not be murdering people but he will be fighting Satan in Madison Square Garden at Summer Slam in a steel cage or something like that. I figure only Vince McMahon and Don King could promote the match, but then again neither one of them would be in Jesus’ corner. By this point in the story, you might be wondering how this all relates to video games. To borrow a phrase from Daniel Tosh, “I’m gonna feed you, little birdies.”

Whatever your beliefs actually are doesn’t matter to me, and I’m not going to share mine with you. However, it struck me that in every video game you play, you are the god controlling what happens to and around the character you’ve chosen to play. In Grand Theft Auto IV, it is up to you to decide how many hookers Niko will bang, how many civilians to hit with a car, and how long you can “stay alpha” with that roid-head Brucie. But what happens as you near the end of the game? Do the characters realize that their time is almost up? That the script they’ve been ad-libbing off of is running out of pages?

Almost exactly a year ago, I wrote an article about how it was hard to say goodbye to some of the great games I’ve played because I didn’t want them to end. Little did I realize that by refusing to finish a game, I was actually saving that world from being destroyed. As far as I’m concerned, after I beat Red Dead Redemption earlier this year, that world ceased to exist. Armageddon happened. It will live on only in my dreams just like the world we live in will only exist in our dreams when the “Final Battle Between Good and Evil” takes place later this year.

Not all worlds come to an end though. Sometimes there are sequels or parallel universes that pop up, like in The Matrix or Battlestar Galactica. “All this has happened before, all this will happen again.” For a video game example, look no further than the Mario franchise. If you are a malevolent god, you appreciate the fact that new “worlds” are constantly being created for you to destroy. How many times have you tortured Mario now? And I’m just referring to the main series, not any of the “sports” Mario tries to play. Mario did play a trick on me once though and he learned how to save his world. By dreaming up a world in which he became a hero, I could not get my hands on that version swimming around his head. It’s amazing that he hasn’t tried to go back and use that device again. It was the only one that worked and that version of Mario lived a lot longer than any of the others. 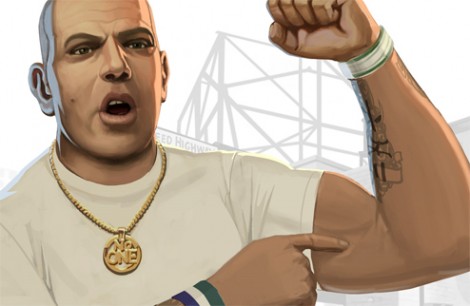 Just like how our world is on the verge of destruction, video game worlds are being destroyed daily. I think that might be why the industry has turned to multiplayer games. The longevity those games have make it hard for their universe to ever be destroyed. Take a game like Call of Duty: Black Ops for example. While in my head that game never exists, it is the highest selling video game of all time. People are constantly online playing it, keeping the population happy and alive for the last 6 months. But its day of reckoning is on the horizon as well when Modern Warfare 3 hits shelves. You see, not every game can exist forever and some need to be destroyed quicker than others.

Look everyone, we only have one week left before we need to finally put the skills we’ve learned from Fallout, Resident Evil, Left 4 Dead, Borderlands and many other post-apocalyptic games to use. Try to get as much gaming in as you can because who knows if there will be electricity available to us for the next 5 months. I’m sure the internet will be one of the first things Apocalyptic Jesus will destroy, and thus Xbox Live will finally join the PlayStation Network in the ranks of the “network unavailable.” That means only single player games will be left and there are a lot of games and game worlds to finish before ours ends. Or we could all just go live with Ethan. He was born prepared. 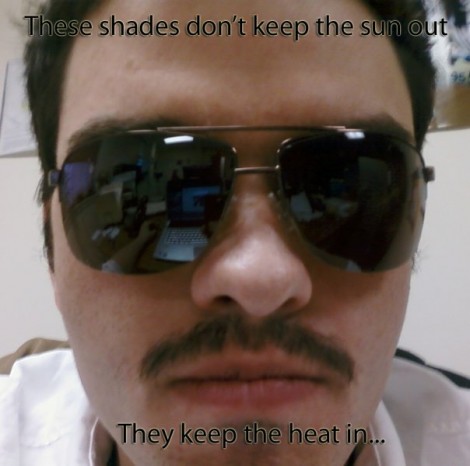