Games have always given players the ability to travel to distant, imaginary lands to take part in activities uncommon to a normal person’s day to day routine. As realism has increased in gaming, so have the locations, to a point where we now have the ability to fight alien invaders or giant insects in locations familiar to us. For those that are not well traveled, games can even become a travel guide of sorts, introducing you to places you might not have thought to visit before. In this edition of Gaming Connoisseur, I’ll point out a few hot spots that have piqued my interest since taking a digital tour in my favorite games. Being that I’m married, I’ll judge the location based on the Wife Scale, a measurement tool used to determine how happy my wife would be to actually visit the location. 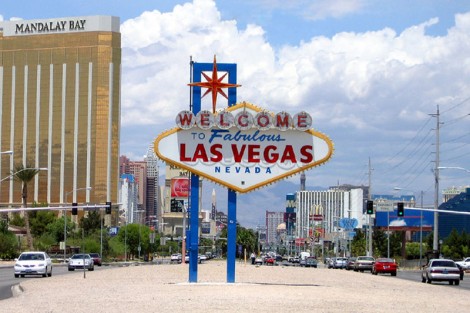 I saw a picture of a dude wearing a guitar shaped cup full of adult beverage...I'm there.

Las Vegas, Nevada – I was never entirely interested in Las Vegas until I played Dead Rising 2 and explored Fortune City, the game’s fictional take on the sin capital of the planet. I’m the last person that needs to be gambling, but the amount of stimulation that city has to offer is incredible. Like Washington D.C., Las Vegas probably has enough to offer without video game motivators, so it shouldn’t disappoint. Sure, the lack of zombie will take a bit of the wind out of my sail, but the abundant booze and buffets are more than enough to keep my mind off the undead.

Wife Scale 5/5: She’s been dying to go here, so it won’t take much convincing at all. As long as I can stay relatively sober, this is a perfect gaming influenced location. 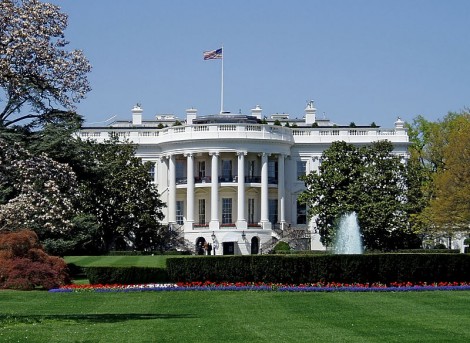 Chock full of freedom, Washington is a nice place when the local fauna doesn't have multiple heads

Washington, D.C. – Fallout 3 gave the nation’s capital an apocalyptic makeover and with that, an increased interest by yours truly. Perhaps the large number of museums and monuments should have been enough to get my butt down for a visit, but it takes a lot to grab my attention. I imagine that things might be a bit less dangerous than I remember from my 120+ hours in Fallout 3, but there’s still a lot to see. My goal would be to pinpoint the general location of the vault your character begins the game in, and go out from there in an attempt to trace the storyline.

Wife Scale 4/5: There’s a ton to do in DC, so it shouldn’t be too difficult to convince my wife to come, as long as I remember that bottle caps only work as currency in the game. 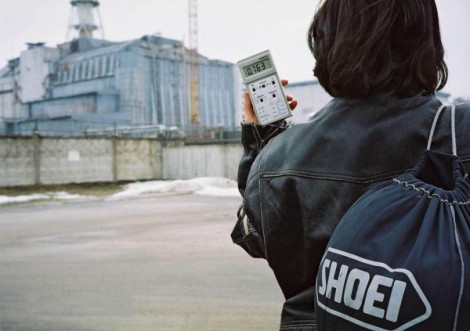 Not many souvenir shops, but glowing skin will help you remember your lovely stay

Pripyat, Ukraine – I knew about the Chernobyl disaster before playing STALKER: Call of Pripyat, but the game gave a face to the infamous location. Probably not the safest destination, but I love abandoned cities and have been longing for mutant powers since I realized there was a direct correlation between them and radiation. Accommodations may bit a bit ragged, but having a whole city to oneself for the most part is as relaxing as one can get as long as hooligans and arms dealers don’t perceive your vacation as encroaching on their territory. Not entirely sure about the logistics of making my way into Pripyat, but all you have to do in the movies is pay someone off and grab a rugged tour guide and you’re there lickety split.

Wife Scale 2/5: Pripyat gets a two because it’s overseas and my wife loves transatlantic getaways, but the other details would have to be a surprise as she may not be as enthusiastic about ghost cities as I am. 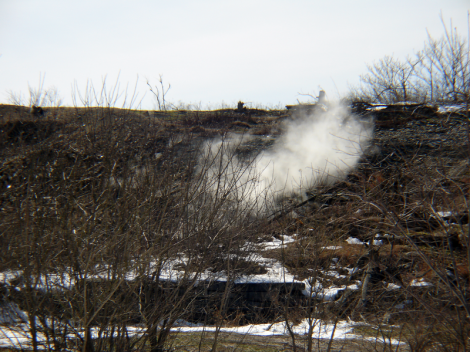 There may not be demonic creatures afoot, but the extremely hot steam can cause issues just as easily

Centralia, Pennsylvania – Centralia, the area some say Silent Hill was based on, is essentially a small town with a fire burning below the surface. Most of the residents were relocated years ago, though some are still around trying their best to maintain life in a very crappy location. Smoke billows up from large metal vents and sink holes have been reported to open up beneath the feet of unsuspecting visitors. Centralia is mostly demolished, but the carbon monoxide levels aren’t so bad to dissuade one from taking a pleasurable stroll though the streets or even a weekend camping trip.

Wife Scale 1/5: My wife does have family in Pittsburgh, which is where I am sure she’d stay should I suggest this place. I will definitely need a fail safe in case I get sucked into a hellish dimension though, so she could at least be on stand by. 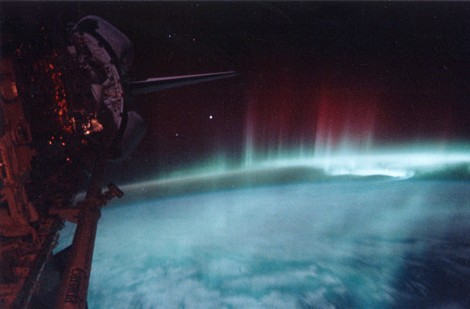 In space, no one can hear you scream with delight

Outer Space – There are many, many games that have used outer space as their environmental building block, but none have done it quite like the Mass Effect series. Cool outfits, weird aliens and millions of high tech things to see and do, the potential is limitless. I know real life outer space is pretty freaking boring by comparison, but the whole floating around and eating liquid food is still a part of it, which is solid. The expense of the whole thing can be a bit of a hurdle, but I’m sure that down the road some cola company will have some kind of contest I could win and before I know it, the moon and I will be chilling like villains.

Wife Scale 0/5: My wife watched Apollo 13 a few too many times, this is definitely not going to happen anytime soon.

There’s bound to be more places out there now and in the future of gaming, so keep your eyes open, your ears peeled and your wallets fat…this could get expensive.

Game Connoisseur – Gaming is already a very stimulating and often times personal experience, but every gamer thirsts for a way to take that experience to the next level. This series will deal with ways that video game enthusiasts can enhance or even alter the way they play in order to prolong the longevity of a beloved title or discover something new.