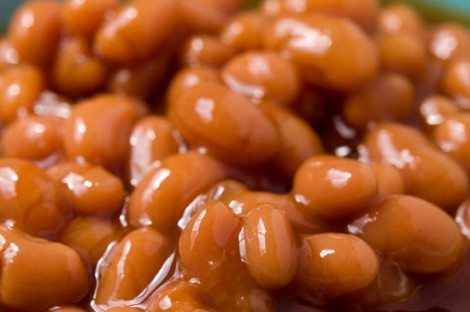 Successful businesses are important in strengthening the economy of any state and with the popularity of gaming (and its financial prospects), swooning over game developers  has kicked into high gear.  Louisiana already has a Digital Media Credit, a tax incentive that most likely lead to the establishment of an EA facility at LSU as well as interest by other big names in the game biz such as Gameloft.

Not wanting to  be known solely for its use of the word “wicked” as an adverb or its capital city’s baked beans, Massachusetts has proposed a similar bill (penned by Rep. Vincent Pedone) that could attract developers to the east coast state. Currently, the bill includes a $75,000 annual credit for developers that stamp a promotional logo of the state on any of their products.

Even though I believe that tax incentives should be focused more on issues like securing funding for alien-seeking telescopes, I am pretty stoked about the idea that gaming is getting some much needed respect from governement entities.  Soon enough, the paranormal investigators of the world will finally be able to get their own  incentives to continue protecting the planet from evil (not exactly a profitable endeavor…trust me).