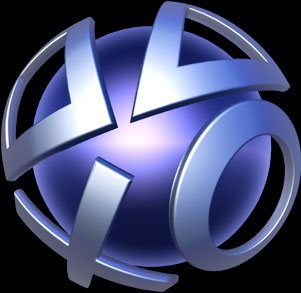 We lost all your info, but here's a free game!

For the minority of you who hadn’t heard, the PlayStation Network has been down for over a week now due to a cyber intrusion by some outside force yet unknown. If you want details about it, I’m sure you can throw a rock at the internet and hit a site that will go into more detail than I will. Even though the next bit of news is also “everywhere” on the web, it is still important that it be covered, because well Sony, it is just not enough.

Sony has said that everyone who is a member of the PlayStation Network will be getting a free “welcome back” game and 30 days free of PlayStation Plus when they get their network back up and running again. I’m not going to be the person to complain about getting something free, but this shouldn’t have happened in the first place. If Sony had properly protected everyone’s info and the network, none of this would be necessary. I’ve even contemplated getting rid of my PS3, because of this and the fact that I don’t play it anymore, but then I realized that move would be unfair to Uncharted 3 when it comes out.

Sony, get your act together. That’s all I want. And let me pick the free game, don’t give me a choice of games I can pick from. Then I won’t be stuck with Warhawk.

1 Comment → Get a Free Gift When PSN Goes Back Online