After weekly podcasts for the last year and a hundred or so odd articles, I’d like to think I have a high level of expertise in the field of gaming and gaming culture. Obviously, my knowledge and press credentials aren’t anywhere near that of the Sesslers and Gerstmann’s of our generation, but I can hold my own. The problem with my expertise comes not from embarrassment at an extreme interest in an often misjudged medium, but because there will never be a time in my life where I receive a late night phone call from the President exclaiming, “Ethan you’re the best your field has to offer and we need you NOW! There’s a helicopter on its way. See you in 02:00 hours.”

That may be a bit of an extreme example, but I’ve watched Independence Day way too many times and Jeff Goldblum’s character really inspired me to believe (albeit a bit unrealistically) that true expertise means that the leaders of the free world will need you to save their country’s population at some point in the future. I can’t think of a situation at the moment that would require a vast knowledge of all things gaming, but Bruce Willis probably never though his oil rigging would ever be sought out in order to battle asteroids, either. 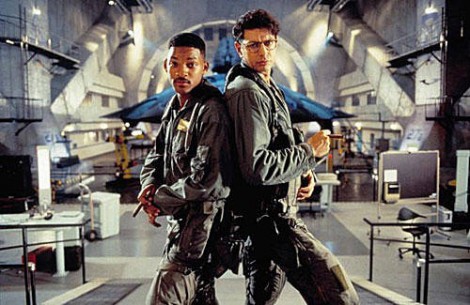 Yes, yes without the oops

Ok, so saving the world may be out of the question, but is it wrong to want to dazzle my wife’s friends with gaming much like our family friend does with his extensive knowledge of wine? It’s amazing to see this guy sweep in as someone sips her beverage, charming her with the ins and out of the fermentation process and the best type of grapes for a solid Reisling. People eat that stuff up, plain and simple. 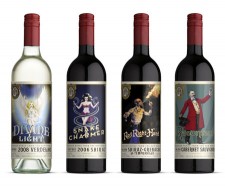 Perhaps it’s jealousy at the fact that wine connoisseurs have a talking point that is relatively universal and don’t have to defend their hobby at every turn like I do with games. The respect for games hasn’t quite caught up with the likes of wine, so I have to expect that a roundtable discussion with a mixed group doesn’t tend to land on the finer points of first person shooters.

I have become the go-to for people on a few game related topics, such as, “What system is best for children?”  More often than not, though, conversations tend to stay in the negativity zone, such as “What can I do to get my husband to stop playing?” (easy answer, “Your husband’s playing helps my demographic, here’s my card, why don’t I help him contend with your nagging first?”).

Fortunately for me, I have other hobbies that can fill the void, but games are on another level. I sometimes feel like I’m on Jeopardy, but all the answers revolve around Renaissance painters. Thank god for this site and you the readers, or else my head might explode and I would have to simply settle for playing and not sharing my opinion.