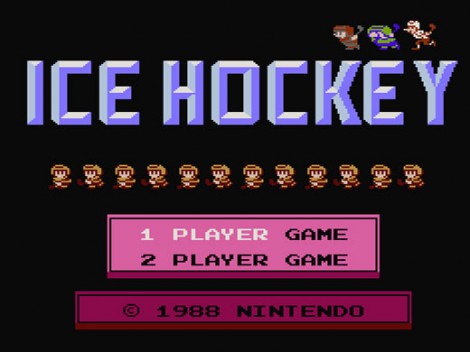 It’s hard for many of my new friends to believe, but I used to be a pretty dedicated athlete. At one point I was actively playing 7 different sports (bowling counts, right?). One sport that always baffled me though was hockey. As a true American, I’ve never been a fan of soccer and hockey always struck me as violent soccer on ice. Plus, I learned everything I ever needed to know about the sport from the lessons of Ice Hockey.

The Lessons of Ice Hockey 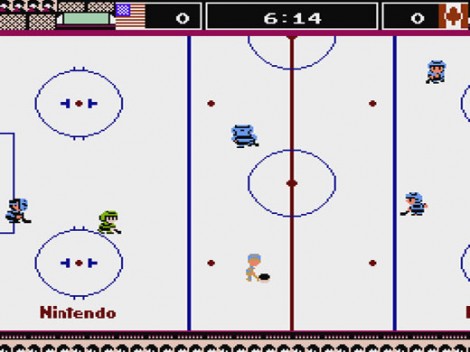 For all 3 types of people.

Playground rules do not apply when selecting a hockey team

I learned something today. Most sports have a stereotypical types of athletes that serves as a archetypes for guaranteed success in the sport. Basketball has its Michael Jordan and Kobe Bryant, tennis with its Pete Sampras and Roger Federer, football has Joe Montana to Jerry Rice and Peyton Manning to Marvin Harrison. I’m not going to pretend to know the history of hockey, but from my experience it was reassuring to see a sport that allows both dangerously skinny people and overweight people to participate at a high level. You need to have at least one of each on your team to be successful. A team full of the biggest dudes around may be powerful, but they won’t be able to keep up with quicker teams. On the other hand, a team full of skin and bones won’t be able to hold onto the puck anytime they are hit by the larger fellas. So you will need a diverse team in order to have all of the strengths. Well, diverse in body type anyway, as from what I can tell hockey needs an affirmative action program, like, yesterday. Thanks, Ice Hockey.

Goalies can’t think for themselves

I learned something today. Goalies are essential in hockey. I mean they are the only thing standing in the way of the other team getting points whenever they want. You would think a role like that would require a lot of skill or at least a specific type of skill. From what I’ve witnessed, all goalies do is mimic other players on their team. The goalie will only move side to side in the goal when the teams star player moves in the same direction. It’s like they are a hive mind or something. Check the water in that locker room. Thanks, Ice Hockey. 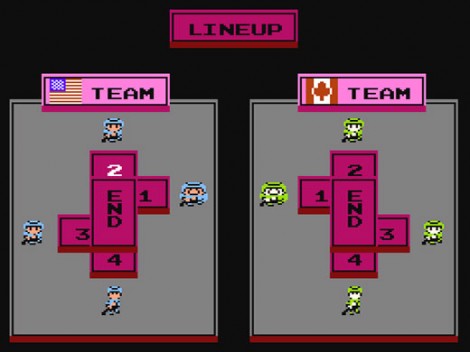 It looks good on you, Canada.

Canada has forgotten its roots

I learned something today. I’ve watched a lot of Olympic sporting events and consider myself fairly familiar with America’s neighbor to the north, Canada. I know that hockey is their national sport. I know they like maple leafs and that the colors of their flag are red and white. In fact, anything I’ve ever seen from them that is patriotically associated with their country prominently displays their red and white colors. That is, until I saw their green hockey team. It caught me off guard, but I guess it works. Thanks, Ice Hockey.

I learned something today. Hockey rinks are fairly large fields of play. It seems like it could support a decent number of players on the ice at one time, which in turn would evolve the game into using intricate and varied offensive and defensive strategies to make use of the full space. The founders of the sport must have had something different in mind though when they set the standard of only 5 players per team on the ice at a time (including the goalie). This sport is a marathon for the really active players, skating all the way up and down. Making incredibly long passes and getting trapped far away from our teammates. Hockey is a lonely game.  Thanks, Ice Hockey.

Icing is pretty self explanatory

I learned something today. No, I didn’t. I still have no idea what an icing penalty is.  Thanks for nothing, Ice Hockey.

I tried to experience as many sports as possible growing up, but some of them I just couldn’t get around to (or understand). However, that doesn’t mean I cannot have informed conversations about the ones I didn’t play. Thanks, video games.