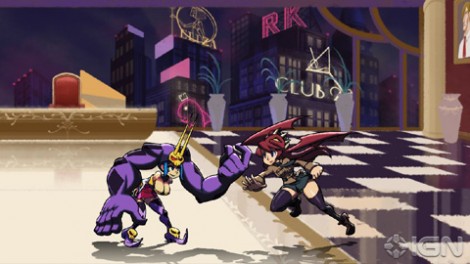 While this recent fighting game resurgence has been full of updates to classic franchises, fans of the genre keep a close eye on Skullgirls as its downloadable summer release nears. This new 2D fighter features a striking hand-drawn animation and art style. While the fighting engine is still coming along and hopes to be friendly to new fighters as well as seasoned veterans, the game just added another pillar of awesome to its foundation.

Michiru Yamane, of Castlevania: Symphony of the Night fame has been announced as the composer for Skullgirls. Yamane became an independent composer in 2008 after she left Konami, and she was drawn to the project due to the vision displayed in the game’s design. Both Yamane and the developer, Reverge Labs, seemed equally excited about the partnership.  Personally, having one of the greatest video game soundtracks of all time working with an up and coming indie developer makes me think Skullgirls may be worth our attention.

Look for Skullgirls this summer on XBLA and PSN.