Tekken has been one of the stalwart’s in the fighting genre ever since the first game came out on the PlayStation back in 1995. After a few great sequels, the Tekken series seemed to take a step back in the quality fans expected of the series and Namco needed to do something different.

At the San Diego Comic Con in 2010 it was announced that Capcom and Namco would be teaming two of their most storied franchises in a mash-up that fans had been clamoring for. Taking the favorite fighters from both series each company would develop their version of the game. Namco’s would be called Tekken X Street Fighter and Capcom’s would be Street Fighter X Tekken. Each version would take the signature style of the series and apply it to the other company’s characters. 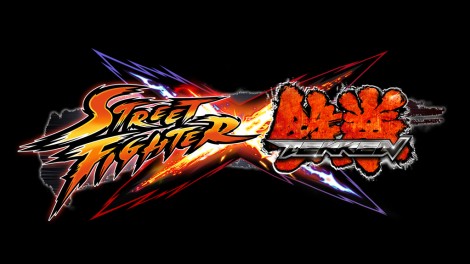 What’s cool about this is that fan’s get to choose which style they want to play without being forced one way or the other. I’m sure there are some Tekken fans that swear by Namco’s fighting system and would hate to play their favorite characters in the style of Street Fighter and vice versa.

Like I mentioned in the podcast, I’m really excited for these games to come out because I am a fan of the genre and love when things never thought possible start to happen. Now only if we could get that Street Fighter / Mortal Kombat versus game going.