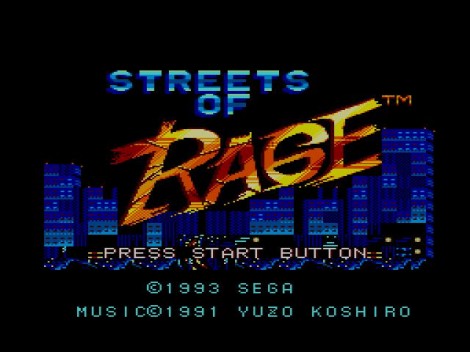 The availability of a fanmade remake of the game Streets of Rage has ceased after what looks to be a request from SEGA. The remake was a freeware PC title that was 8 years in the making but only lasted a couple days before all download links were removed from the forum thread where it was made available last week.

Details are sparse, but I have a feeling that some kind of law had something to do with this or maybe Sega just really hates the game and wants all evidence of its existence wiped from the Earth. Well too bad Sega, Streets of Rage will always be in my heart, you can’t wipe that slate clean!

For fans of the series, check out this link and witness the incredible depth the remake would have offered (I know it’s a bit mean to dangle that carrot but I was forced to see what I was missing so I think others should as well). I had hoped to play the game as a way to release some leftover angst from my teenage years, but it looks like I have no choice but to go back to running with older kids, smoking hash and stealing oversized novelty lollipops from babies.