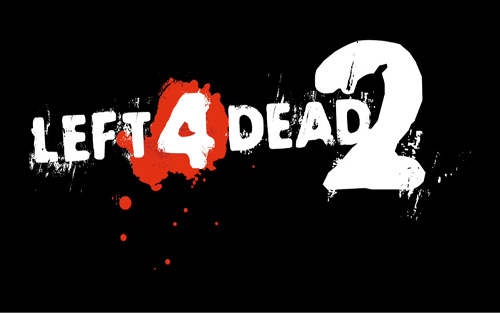 It’s going to happen sooner or later and whether it’s those crazy Anonymous hackers or nuclear fallout from Japan, society will eventually breakdown. The world would have you think that putting yourself first is the way to go, but unless you’re Heman or John Matrix this self centered mentality will keep your chances for survival low and your pizza party population even lower. I too used to think the one many army approach to surviving an apocalyptic situation was the only way, but then I learned the lessons of Left 4 Dead 2.

The Lessons of Left 4 Dead 2

Two is company, and while three is a crowd, four is best for survival 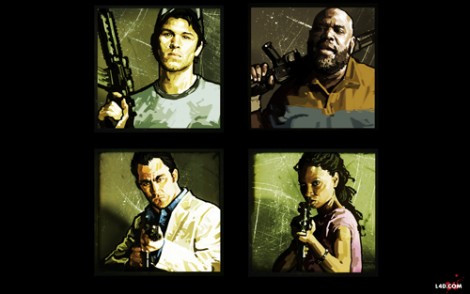 I learned something today. For those of us that are in serious relationships, it feels like all you really need in life is the companionship of your significant other. That sentimental crap is garbage and will leave you brainless and ball-less before you can say “I can’t live, if living is without you”.  Unless you or your partner possess the skill set of an elite commando unit, you will need the strengths of other in order to survive any kind of societal breakdown. Four is a solid number and keeps resource usage low while maitaining an eclectic mix of skill sets for all your survival needs. For those of you that happen to have a group of five friends, ditch the artsy guy; his progressive idealogies will make it hard for him to dispose of your enemies. Thanks, Left 4 Dead 2.

Car alarms are annoying and tend to attract unwanted attention

I learned something today. It’s always obnoxious to hear car alarms go off in the middle of the night, and if you’re the type of person that walks close to cars because you think it’s funny, the future has an unpleasent surprise for you. It may be hilarious to know that hundreds will struggle to sleep while simultaneaously clicking their panic buttons on their car FOBs, but when society breaks down those same hundreds aren’t going to think twice about unleashing their frustrations on you. Work stress frustration is one thing, but when it comes to people who are trying to survive and may or may not have had to eat a loved one to stave off starvation, it’s safe to say that they aren’t just going to scold you. Thanks, Left 4 Dead 2.

First aid sprays are so 2000 and late 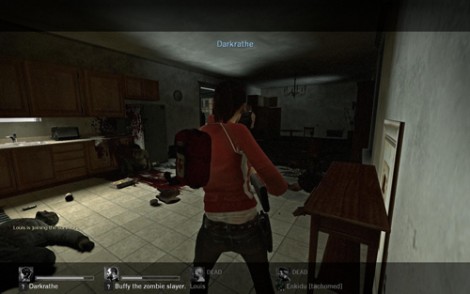 I learned something today. For minor injuries, it may be instinctual to grab a first aid spray and mist away your pain, but doing so will make you look a bit out of date. Oversized  first aid packs with the universal symbol for health (a white cross) are all the rage and sporting one on your back screams, “Hey, I’m prepared to do a bro a solid and tend to their wounds”. Safety and preperation are important, but looking smooth as silk while doing so is even better. Plus, people who can cure injuries will be looked highly upon despite a lack of law enforcement, so you may earn yourself a couple extra days of life if you’re willing and able to suture up an angry looking street warrior. Thanks, Left 4 Dead 2.

Don’t just give up when you’re injured, shoot till you bleed out 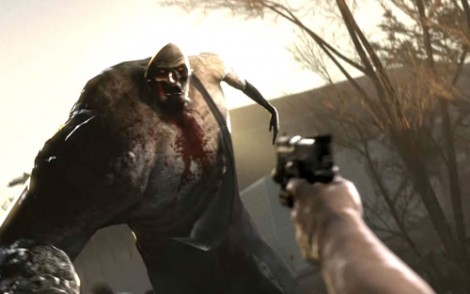 I learned something today. When most people receive mortal wounds, they tend to collapse in a heap and cry for their mothers, fathers or favorite pet. That’s an ok course of action to take if you’re a complete tool, but if you want to avoid people talking smack at your funeral you better be prepared to empty a couple clips as your intestines spew from your body. There’s a correlation between dying like a champ and crazy awesome oral sex, so make sure your last moments count. Doing so will definitely guarantee your team success while at the same time giving your genitalia a proper send off to the after life. Thanks, Left 4 Dead 2.

I don’t want it to happen, but our society is very large and unwieldy at times so being prepared for its collapse is just as important as having car insurance. 2012 fear may have come as a result of over zealous advertising for a crappy disaster movie, but that date isn’t the only chance for a breakdown. The golden rule applied back in the day and I feel like it will apply in a future where cannibalism is as popular as Starbucks, so look out for others as you would look out for yourself. Thanks, video games.