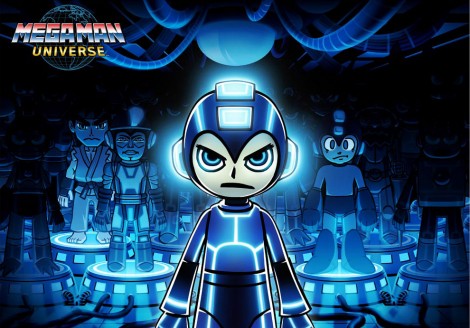 Not that I was positive I really ever knew what Mega Man Universe was supposed to be, I was still disappointed to find out today that Capcom has canceled the game entirely. It was billed as a downloadable MMO for PlayStation Network and Xbox Live where you could play as a variety of Capcom characters and multiple versions of Mega Man in various styles of Mega Man platforming stages.

Keiji Inafune, the creator of Mega Man, was especially excited about the game and hyped it in ways that only raised more questions about its true nature (see below). However, Inafune left Capcom late last year and not much has been heard from the game since. In that regard the cancellation of Mega Man Universe shouldn’t have been a surprise, but it looks like Capcom’s attempts to hold the game together didn’t work out. So we’ll have to wait for the next “weirdest twist on a classic franchise to be put into an MMO.” My guess is that it may still come from Capcom.