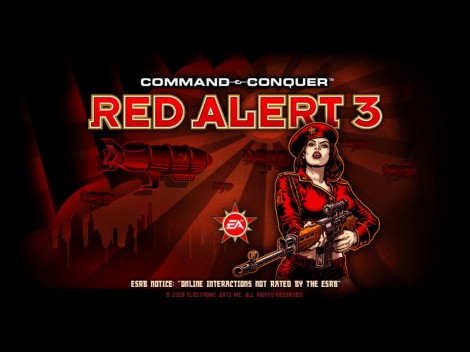 Everyone starts out with a foundation built with the knowledge of his inner circle of associates, but as time progresses the accuracy of that knowledge may be called into question. I had started to realize that the things taught to me as a child (Columbus discovering America, the existence of Santa Claus) may actually be tales based on false information, and so I decided to seek the truth.  I was excited when I stumbled across a game that was both fun and educational, yet soon realized that my aforementioned fears may still be true as I began to learn the lessons of Command and Conquer: Red Alert 3.

The Lessons of Command and Conquer Red Alert 3 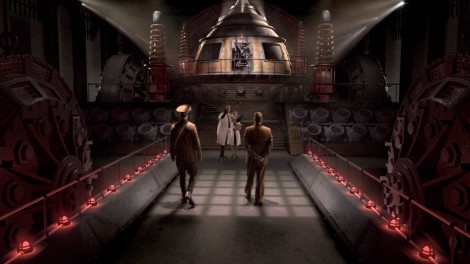 I learned something today. I’ve watched hundred of movies that praised the use of time machines. They seemed like an easy way to clean up mistakes and I had even begun working on my own in order to travel back in time to prevent myself from getting an erection before an important speech in high school. The one thing that I’d never thought about was just how complicated time travel could be and that any miscalculations in my travel could disrupt the time space continuum and alter the future forever. I realize that undoing that particular event from my youth could prevent an embarrassing conversation at my next high school reunion, but would the risk be worth it? Probably not. Thanks, Command and Conquer: Red Alert 3. 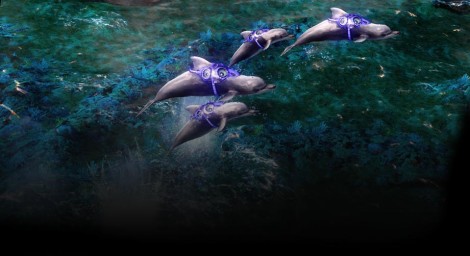 I learned something today. I was eating a hamburger and a very rude gentleman with incredibly horrid body odor and dirty hair accosted me for consuming the flesh of animals. He went on to tell me that animals needed to be protected from harm and for a day I felt a bit guilty. After playing some CC:RA3, I realized that animals didn’t necessarily need to be protected and could actually battle alongside humans in global conflicts. That is quite the opposite of protecting them from harm and I decided that if they were willing to fight for humanity they probably didn’t mind feeding humanity either. Thanks, Command and Conquer: Red Alert 3 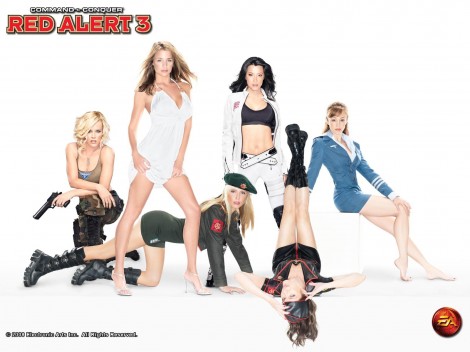 Don't let the sexy poses and latex outfits fool you, these girls will kick your face off

I learned something today. While it’s true that my wife is the only gal for me, I tend to notice the occasional super attractive lady with ultra sweet boobies walking down the street. In the past, I observed and moved on without thinking too much about it, but after playing CC:RA3 I realized that checking out another woman may have consequences besides a dirty look from my wife. Hot girls are either well equipped (fire arm wise), really stealthy, or have super human powers, and could destroy me in mere seconds. Never again will I underestimate the abilities of hot girls and if I ever get robbed by a hot girl I will avoid utilizing my patented jump kick so that I live to see another day. Thanks, Command and Conquer: Red Alert 3.

I’ve learned a lot throughout my life, but sometimes everyone needs a quick review of this knowledge in order to make sure it’s still accurate. My mother didn’t raise no fool, but she also wasn’t privy to all the facts and neither were my teachers. Growth equates to instilled knowledge as well as questioning of that knowledge in order to find the truth that can at times be wrapped in falsities. Thanks, video games.

1 Comment → I Learned Something Today: Command and Conquer Red Alert 3