We all know that time travel is an unforgiving bitch. History exists merely so that we can avoid repeating it, and the future promises hoverboards without every delivering on them. I may have overstepped my position in life by embarking in time travel, but what I saw recently, rocked me to my core. Allow me to share with you the lessons of Mega Man 2.

The Lessons of Mega Man 2 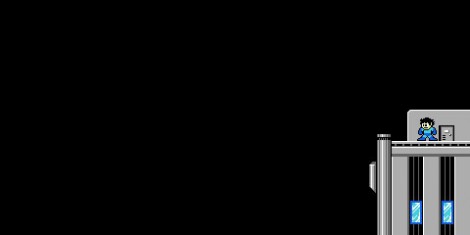 The year 200x is gonna suck

I learned something today. There’s no easy way to say this, and I’m not sure how much my snapshot of the state of the year 200X represents to full picture so I will allow you to draw your own conclusions. There are no women in 200X. From what I can tell, most of the planet has been wiped out completely. The world is merely a battleground for an ongoing battle between scientists. Their soldiers consist of robots, all male, and one side is out numbered 8 to 1. They seem to be engaged in a passionate war, but from what I can tell, the fate of the world has already been decided and the machines won. Here’s hoping I go out while women are still around. Thanks, Mega Man 2. 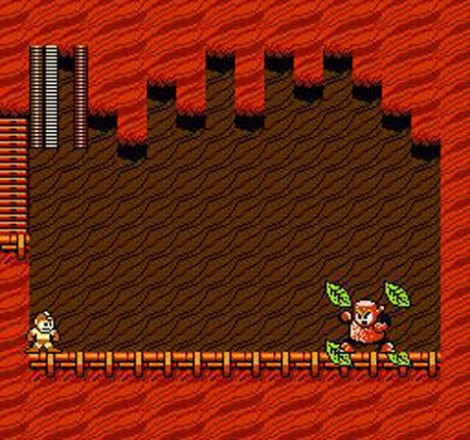 He's onto something here

I learned something today. I’m pretty familiar with the balance of the world’s elements and natural resources. Fire tends to be strong against flammable objects like wood, but it can be extinguished by bubbles. This is all pretty straightforward. However, I have been reluctant to try out other possibilities and was completely unaware of the true strength of leaves. 4 leaves grouped together can act both as a shield and a weapon. The shield itself has the power to deflect a wide assortment of projectiles. It is particularly effective against wind based weaponry. Appearances are definitely deceiving. It is baffling to think our current military has overlooked this amazing and abundant resource for centuries. Thanks, Mega Man 2. 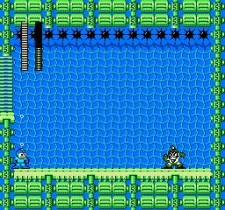 I learned something today. Observing a robot based society overrunning our planet was disturbing enough. What surprised me the most was that these robots seemed to take an a lot of human characteristics. It became apparent to me that the most powerful robots were quite mad. Their creator had lost control of them and locked them away in solitary confinement. Locking them away behind several secure doors isn’t enough. Large areas were constructed around these isolated prisons that were based on the unique features of each individual robot. I can only construe that this was a safety measure were the robots ever to escape. Once out of their cells, the robots would find themselves in a familiar and comfortable environment that may dissuade them from leaving entirely. The world is certainly doomed when our successors can’t even handle their own reality. Thanks, Mega Man 2.

You are never safe from dragons

I learned something today. Afer a while there was something comforting about this humanoid based robots ruling what remains of our future. I held out some hope that humanity was somehow instilled in these mechanical marvels. Our legacy could somehow live on through these robots, even if they were evil and crazy. Something else had gone horribly wrong in our future, however. Best case scenario once technology gets to the point where these robots can be created, somehow we find a way to coexist and make them not-crazy. That’s all possible, but the bigger problem is that dragons are real and they also have robot technology. They will come out of the shadows when you least expect it. Just when your let your cares go away and are playfully jumping across our grand techno landscape, robot dragon attack. I couldn’t take anymore. It all looks hopeless, I’m sorry folks. Thanks, Mega Man 2. 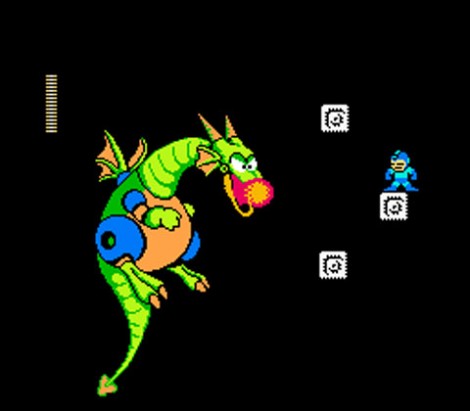 You have got to be kidding me.

I wish I had better news. I really do. The only thing I can come up with is that chronologically, I don’t know when the year 200X is actually supposed to happen. Just keep your guard up if you start to hear discussions about incorporating our alphabet into our numbering system. Until then, stockpile as many leaves as you can to protect our women. Thanks, video games.